"I Don't Need Your Father's Money, Let Me Be Yours" - Fan Reacts to DJ Cuppy's Lovely Photo "I Don't Need Your Father's Money, Let Me Be Yours" - Fan Reacts to DJ Cuppy's Lovely Photo One thing is being rich, intelligent, famous and another thing is being beautiful. Many people prefer going after the rich ones including the men because everyone desires financial security. Inasmuch as men have ego and would want to be richer than their wives, as they believe that women's submission to them deals more with them being able to provide all her needs, they still recognise someone that irrespective of her wealth or that of her parents, they still can be submissive to them. These days, many men love going after successful women or some that have the niche to be successful, so they don't get a burden for themselves all in the name of marriage. They want someone they are certain would contribute to their growth, love them and still stand in for them at all times and also look beautiful and worthy to be called theirs. DJ Cuppy is one among those ladies whom
Post a Comment
Read more 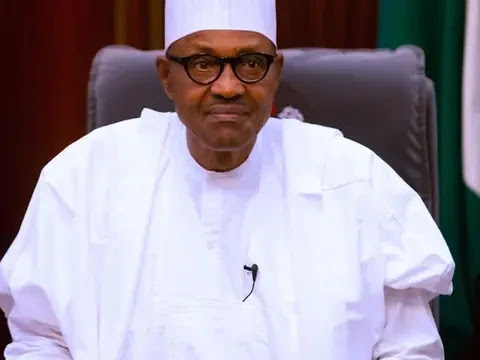 Buhari Condoles With Burkinabe President over Father's Death President Muhammadu Buhari has commiserated with the President of Burkina Faso, Marc Christian Kabore and the nation following the demise of his father, Bila Charles Kabore, who died at the age of 90 years. The Senior Special Adviser to the President on Media and Publicity, Mr. Garba Shehu, in a statement said, the President spoke with Kabore to commiserate with him. Buhari said: “I am deeply pained and saddened to hear of the death of your beloved and respected father. He was an outstanding leader who cared for all. His life was devoted towards the progress of the Burkinabe nation and its people. May God give you, the family and the entire country the fortitude to bear the loss. “On behalf of my family, the government and the people of Nigeria, please accept our heartfelt condolences. May God repose his soul,” said the President. The President added that the deceased was a distinguished Burkinabe, who served as Minister
Post a Comment
Read more

OPINION: Ngozi Okonjo-Iweala Should Do These 2 Things To Get United States Approval Latest News On the 28th of October, 2020, it was known that the former Minister of Finance, Ngozi Okonjo-Iweal, has been proposed by a key group of WTO ambassadors to be the next Director General of the World Trade Organization. However, the United States refused to endorse her and the position is still on hold, news coming from Reuters states that to appoint a new head of WTO, clearance from all 164 WTO members is needed, the United States are the only obstacle currently, here are 2 things I think Ngozi Okonjo-Iweala should do to get the approval of the United States:- 1. Get The United States Connections With Nigeria Back I think the United States government are aware of the happenings in Nigeria and have severally threatened to impose travel ban to some set of politicians and citizens of Nigeria involved in any rigging, this shows the United States government don't have a pure mind towards Nigeria because of some particular and corrupt acts like rigging of election and the rest,
Post a Comment
Read more

Former Chelsea Striker Scores 3 Goals Against Barcelona, Here is Why All The 3 Goals Were Disallowed 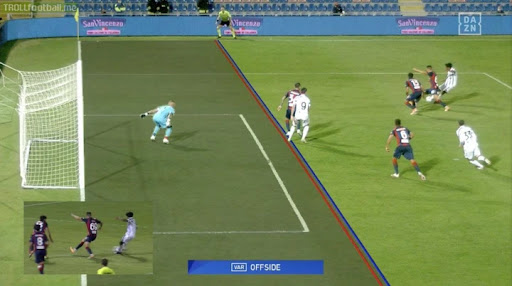 Former Chelsea Striker, Alvaro Morata Scores A Hatrick of Goals Against Barcelona in The Champions League, Here is Why All The 3 Goals Were Disallowed By The Referee.  For Latest News And Gist Juventus lost their first ever Champions League match under their new boss Andre Pirlo after they were beaten 2 goals to nothing by Barcelona in the second leg of the 2020/2021 season. Barcelona dominated the game and took a deserved lead through Ousmane Dembele just 14minutes into the game. Just a minute later, former Chelsea striker and Spanish forward, Alvaro Morata scored his first goal of the night which was disallowed by the referee after consulting the Video Assistant Refree (VAR) as he was ruled offside.  Barcelona dominated for the large portion of the game but in the 30minutes, Morata scored again and unfortunately, his goal was once again disallowed by VAR for scoring from an offside position, that ended the first half 1:0. 10 minutes into the second half, Morata scored another goal wh
1 comment
Read more 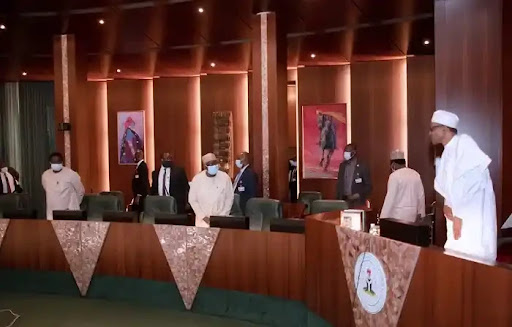 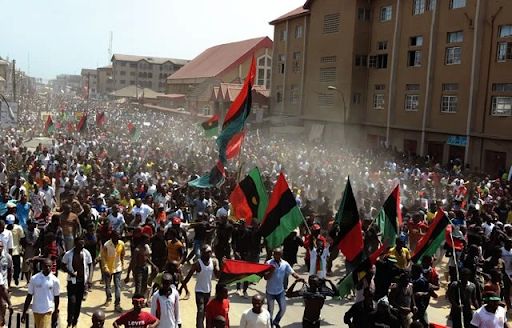 The Arewa Consultative Forum, ACF, has cried out over alleged killing of northerners in Southern part of the country. The forum also called on the federal government to as a matter of urgency ask the various state governments to set up commissions of inquiry into the alleged recent killings of northerners. ACF National Publicity Secretary, Emmanuel Yawe in a statement in Kaduna said it received a report from its state chairman in Rivers State, Alhaji Ibrahim Tukur Tudunwada that northerners living in Rivers and Abia states were being held hostage by members of the banned Indigenous People of Biafra, IPOB. The statement called on President Muhammadu Buhari to act immediately to save the lives of the affected northerners. It alleged that about 30 northerners have been killed, while 50 buses, trailers and trucks belonging to northerners in the said states have been destroyed by IPOB. The statement quoted the ACF state chairman, Alhaji Tudunwada as commending governor Wike for banning the
Post a Comment
Read more 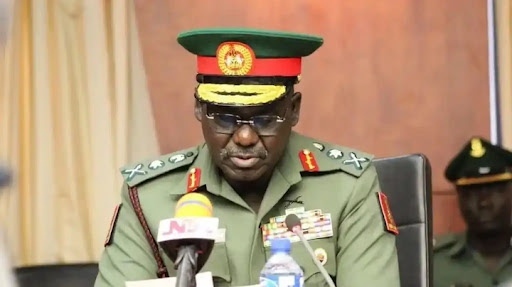 Monday Evening Breaking NEWS (26/10/2020) 1) Buratai, Army commanders meet on insecurity, Lekki shooting Chief Of Army Staff, Lieutenant-General Tukur Buratai, is in a meeting with top hierarchy of the military. They include Principal Staff Officers (PSOs), General Officers Commanding (GOCs) and Commander of the Guards Brigade. Also in attendance are commanders of the Army operations, unit commanders, among other senior officers. The parley is holding at the Army Headquarters in Abuja, the nation’s capital. On the agenda are insecurity in Nigeria, End SARS protests, violence and looting in states as well as the Lagos shooting. The United States and others have called for probe of those who opened fire on unarmed protesters. 2) Apprehension as masked armed thugs take over Lokoja, Kogi capital Masked thugs fully armed to the teeth have taken over Lokoja the Kogi State Capital. They have been shooting sporadically since 9:30 am from zone eight, down to Ganaja junction, Paparanda square, o
Post a Comment
Read more
More posts